Will The Homeowners Association Get Involved By Making Your Neighbor’s Teenager Stop Practicing His Drums At Midnight? 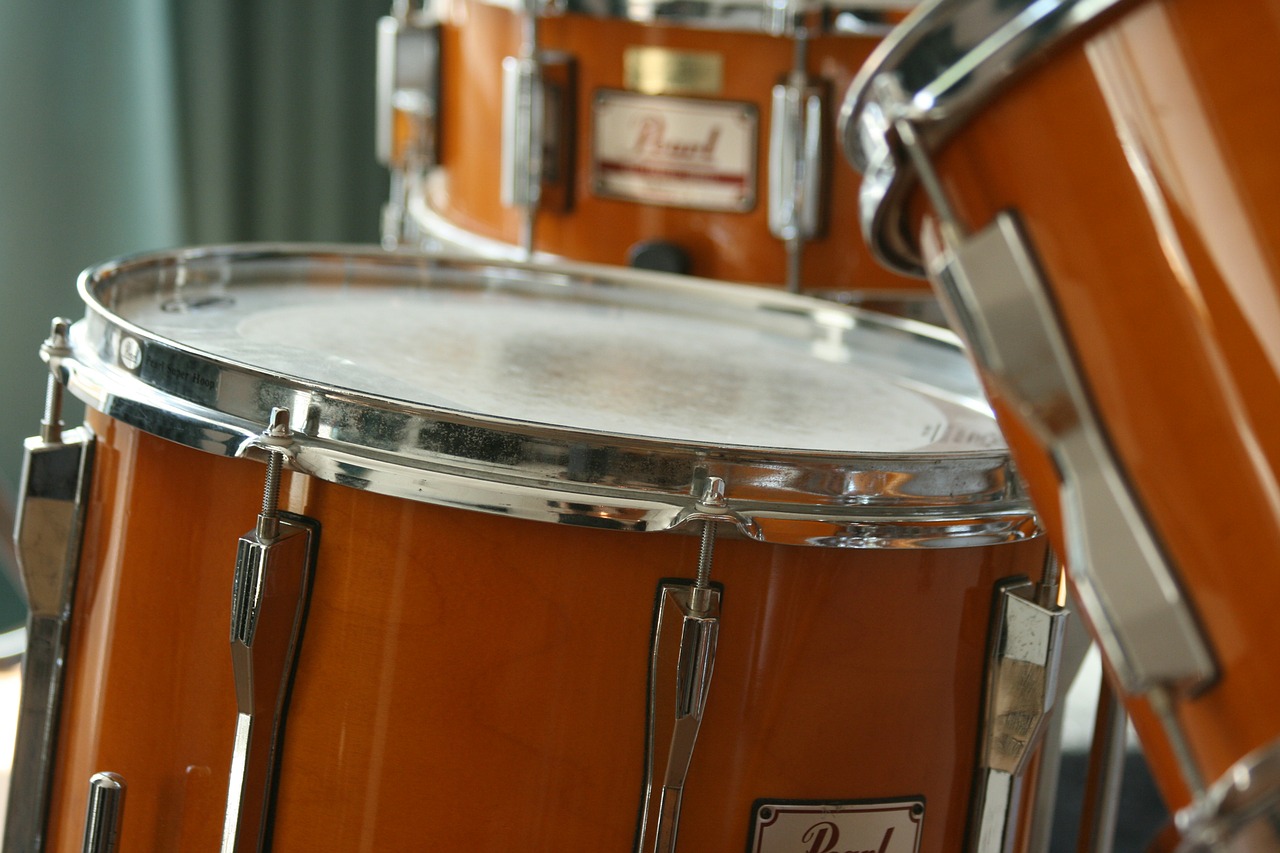 It’s pretty common for neighbors to hassle over issues between them, whether it’s over a dog that runs loose or barks all night, children committing vandalism, or just general dislike for your neighbor.  Let’s face it, noisy neighbors are a nuisance for us all.  Whether your neighbor cranks up the lawnmower in the wee hours of the morning or lets his teenager practice his drums in the garage until midnight, almost everyone has dealt with a similar situation.  Or they will, and should Homeowners Associations get involved?

Let’s face it, some of these issues can fester until it affects more than one neighbor.  Perhaps before thinking about getting involved in a neighborly feud, a property manager can help the association’s Board determine whether a situation can be enforced by the governing documents. Certain activity should be expected among neighbors, but it’s when it becomes unreasonable or disrupts part or all of a community that may require having the board get involved.

The association would also get involved if malicious activity is occurring on any of its common open spaces.

There may be a general nuisance clause in the HOA governing documents which prohibits conduct that annoys or interferes with an owner’s quiet enjoyment.  Therefore, owners frequently turn to the board to take action to protect them.  But the Board of Directors is not law enforcement, and often they need to avoid the drama and let the neighbors just duke it out among themselves.

Neighbors Could Dispute For A Number of Reasons:

A homeowner from a community I manage called to ask if the Homeowners Association would send a letter reminding owners to use their own driveways when rolling their trash receptacles to the street for trash pickup.  Delving further, I was able to determine that this was not a community problem and was just a situation between this homeowner and his next door neighbor.  Apparently the next door neighbor stored the trash cans in an area that made using his neighbor’s driveway more convenient.  I explained that the association would not incur the expense of a mailing and suggested a friendly neighbor-to-neighbor chat.

Another homeowner called and asked me to have his neighbor’s landscape company quit showing up at 7:30 a.m. so he could catch a few more hours of sleep.  Again, this didn’t have anything to do with the Homeowners Association, and mowing is permitted at 7:30 a.m. per the city ordinance.

What Really Constitutes An Annoyance Anyway?

The Homeowners Association governing documents may help define this.  The Homeowners Association board of directors might be specific in the communities Guidelines about clarifying nuisance situations.  Certain conduct may become annoying or disturbing to several people or may only interfere with one person’s pleasure.  What is irritating to you might not be disturbing to me at all.  The HOA governing documents do not impose upon a board to settle personality disputes.  The board can’t regulate the conduct of individuals in the privacy of their own homes.  Unless the governing documents require the association, through its board of directors, to get involved, it’s best for them not to.

A board has the right to make a business decision to not get involved in neighbor-to-neighbor situations.

Barking dogs and not picking up dog poop are frequent complaints from homeowners.  If no one else is complaining or if the barking isn’t bothering anyone else, the owners should resolve it.   No one likes it when owners don’t pick up after their pets.  When someone calls to complain about dog poop, the property manager should inform them that without proof, they cannot send a letter to the dog’s owner.  A picture of the dog and owner must be provided.  In most cases, Animal Control should be called, and they will come to investigate and alert the dog’s owner that there has been a complaint.  I sent a friendly reminder one time only to find out that the recipient of the letter didn’t even own a dog!

Can You Believe It, My Neighbor’s Daughter Is Home From College And Parks On The Street.

Unless the streets are private, there’s little recourse for HOA involvement unless the vehicle is inoperable or the vehicle is being left for a time period in excess of that allowed by the governing documents and local municipal codes.  A friendly conversation may be all it takes to ask the neighbor if the daughter could park her car in the driveway since it could be creating a traffic hazard.

Why Can’t All Neighbors Just Get Along?

It’s too bad we can’t choose our neighbors.  If we could, we’d all mow our lawns on the same day, pick up our newspaper from the driveway as soon as the paper man delivers it, bring our dog in as soon as it starts to bark, play the stereo during the day, have our children pick up their toys the minute they are finished with them, and ask Aunt Sally to park in the visitor space in front of our townhome and not our neighbor’s.

We should all try to lead by example and get involved in our community, and maybe our neighbors would be more cooperative.  If that doesn’t happen, a friendly conversation over the fence might be all it takes.  We should notify our neighbors if we plan to have a graduation party in the backyard or if it’s our year to entertain our large family at holiday time.

Hopefully, disagreements between neighbors can be resolved among themselves and not require HOA involvement.  The fear in HOA involvement is that the board doesn’t have the authority to enforce any rules, and that could subject them to liability.  Also, the board should not be spending association funds on something the association isn’t able to address.

And this begs the question whether an Association should have a policy in place for neighbor disputes and whether they should offer assistance with mediation.  The association’s attorney could help with this.

If you would like to learn more about how to lessen confusion over controversial issues in your homeowners association, contact us at 704-321-1556 or info@keycmi.com, or you can post a comment in the space below.

Tools of the Trade: HOA Board Project Planning and Hiring a Professional Vendor
November 1, 2017
Go to Top