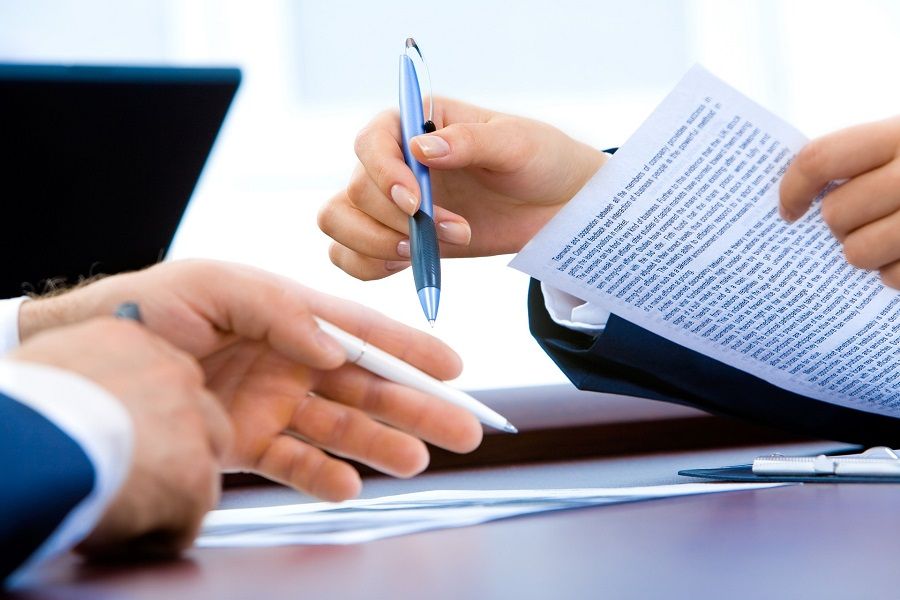 What your Homeowner’s Association Board Needs to Know before You Attempt to change Your Restrictive Covenants.

The North Carolina Court of Appeals recently rendered an opinion reiterating that all amendments to the restrictive covenants (“CCRs”) governing a planned community must be reasonable.  As background, the existing law is that amendments to the CCRs must be reasonable in light of the developer’s original intent for the subdivision.  This rule arose in the context of an HOA in the western part of the state, Ledges of Hidden Hills, where the members adopted amendments to the CCRs that imposed obligations on all owners to pay annual assessments, whereas previously, only minimal payments were required of owners.  The North Carolina Supreme Court struck down the amendments, stating that amendments must be reasonable and consistent with the expectations of homeowners who purchased in reliance on the CCRs.

By way of background, several years after the Ledges case, the NC Supreme Court took up the CCR amendment-reasonableness question again in Southeastern Jurisdictional Administrative Council versus Emerson. In Emerson, a religious-themed subdivision, created in the early 1900s, adopted an amendment to its CCRs to require service charges from homeowners to fund certain amenities.  This subdivision was not governed by the Planned Community Act and there was no homeowners’ association, making the case somewhat different than Ledges, although the underlying themes are applicable to modern HOAs.  Unlike the Ledges case, the Supreme Court determined that the amendment requiring service charges was reasonable and consistent with the intention of the parties when they purchased properties in the subdivision.  Specifically, a purchaser “could have reasonably anticipated” that service charges would be imposed to pay for the numerous amenities in the subdivision.  Notably, one of the justices gave a strong dissenting opinion, basically arguing that the court waffled in its decisions because Emerson was inconsistent with the earlier Ledges case.  Whether the Emerson case is just an outlier without much impact on the broader HOA community remains to be seen, because its outcome has not been routinely followed by courts.

On July 1st, the appellate court decided Wallach v. Linville Owners Ass’n, Inc. relying in large part upon the reasonableness standard from the Ledges case.  In Wallach, the court was confronted with an amendment to the CCRs that greatly increased assessments levied against lots owned by builders.  As an enticement to builders, the original CCRs required builders only to pay 25% of annual assessments, and these assessments were deferred until the home was sold to a buyer.  The members decided to amend the CCRs to require builders to not only pay the full assessment amount (100%) going forward, they had to pay all deferred assessments within 30 days of the amendment.  Several builders and vacant lot owners filed a lawsuit to declare the amendment invalid.

HOA Board Members Who Seek to Invalidate an HOA Amendment to the CCR’s can face a Judicial Burden.

The court held that the amendments were unreasonable and invalid because they were a complete reversal of the developer’s intent in the original CCRs.  When builders purchased lots, the reduced assessments were “essential to the original bargain” that enticed builders to purchase lots in the first place.  The members could not later amend the CCRs to the detriment of builders who purchased with the expectation of reduced assessments, which would violate the original intent of the developer when the CCRs were filed.

Although Wallach is consistent with the Ledges rule, its guidance to HOAs may be limited. After the Wallach lawsuit was filed, the legislature amended the Planned Community Act that governs most HOAs, stating that in many cases, amendments to CCRs are “presumed” valid. The import of this presumption is that anyone who seeks to invalidate an amendment to the CCRs faces a higher burden than faced by the builders in Wallach.  It also remains to be seen whether any of the parties appeals Wallach and whether other courts rely upon its interpretation of the Ledges case.

In the long run, does our advice to clients change as a result of Wallach?  Not really.  We already caution clients that amendments to the CCRs should be reasonable.

Zac Moretz is a founding partner and leads Moretz & Skufca’s Real Estate, Community Associations and Business Law practice group. He is a Certified Specialist in Commercial Real Estate Law by the North Carolina State Bar, one of only twelve in the Charlotte area, and is also a licensed real estate broker in both North and South Carolina.

Tools of the Trade: HOA Board Project Planning and Hiring a Professional Vendor
November 1, 2017

How to Maximize Votes at a Homeowner’s Association Meeting or Election
September 5, 2017
Go to Top